Do You Understand Card Games?

Card games are games that provide entertainment, gambling, or both with one or more decks of cards. Playing cards and card games may have originated in China at the same time. In the early days, most of the cards were digital cards. The Chinese gameplay is usually based on high points wins low points, or a special combination of cards to win. These two principles are still the two major playing cards. The standard of winning or losing in the discussion. At that time, people used banknotes to mix out different combinations for fun or gambling. Today's Chinese card is the so-called four-color card. 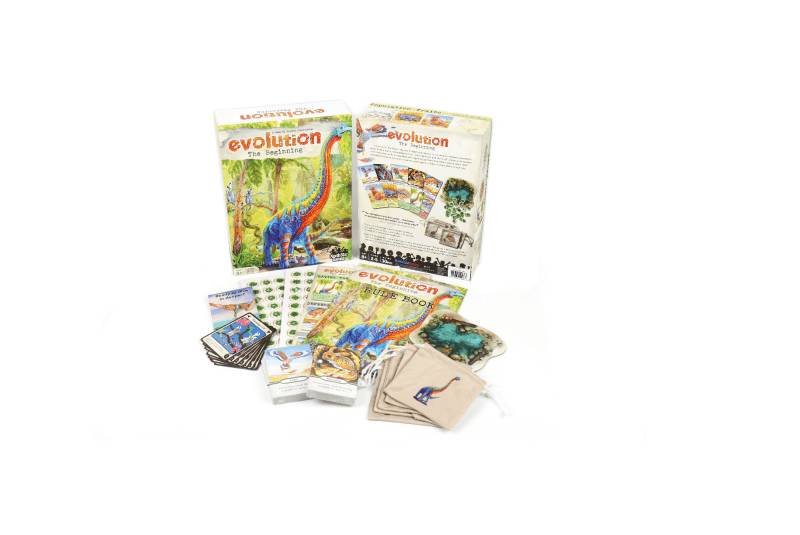 In the early days, most of the cards were digital cards. The Chinese gameplay was usually based on high points wins low points, or a special combination of cards to win. These two principles are still the criteria for determining the outcome of the two major drama schools. Legend has it that India has a chessboard-style round card game that is purely based on skills, but the historical records have not been detailed. Persia has the so-called "AsNas" gameplay, which is considered an important milestone in the development of modern card games. Although it is often said that the former kings, nobles or the government imposed severe penalties on cards and cards, this trend is still prevailing at all levels of society, and it has also led to many famous disputes and duels, including the 1890 Victorian aristocracy in England. TranbyCroftBaccarat (TranbyCroftBaccarat) scandal. Today, bridge has become an elegant social and intellectual activity, and the phenomenon of card betting has been greatly reduced, so the voice against card playing has also been greatly reduced.

If you want to buy Card Games, welcome to contact our Board Game Manufacturer.

Next: What Are The Ways To Play Card Games?