The year 2020 is a special date. In order to prevent the epidemic from spreading, people have to stay at home honestly. But the time that stays at home is too long, unavoidably can feel bored, especially the child this cannot stop "little monster" always can feel very dull. 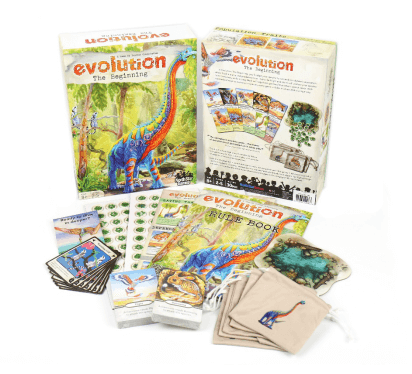 In fact, parents are busy at ordinary times and spend little time with their children. This special holiday is also a good time to accompany their children to play. Doing some interesting games with children can not only enhance the parent-child relationship but also develop children's intelligence and improve their abilities.

But now can't go out, at home tools limited, how to play games?

A small deck of playing CARDS, in fact, there are a lot of ways to play, is very good to improve the child's ability to calculate, develop the child's mathematical thinking good helper!

Exercise the child-size comparison, as well as the numeracy ability, suitable for the lower grade children

1. Divide the CARDS into three equal parts, one for each person.

2, each plays a card, whose card is the smallest, who has priority to compare the size of three CARDS, then calculate how much bigger each of the three CARDS, how much smaller, and express it.

Take away your CARDS when you win.

This game, very suitable for the number of the enlightenment, to cultivate children's sensitivity to the size of Numbers but also exercise the basic addition and subtraction. In the process of expression, also exercise the child's language ability and output ability. 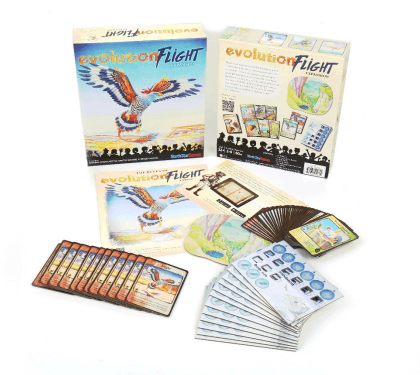 This is a great exercise for children's memory and calculation skills.

Preparation: A deck of CARDS, get rid of JQK and jokers, A=1

1, put 10 CARDS, a person arbitrarily turns two CARDS, if the two CARDS do not add up to 10, then turn the CARDS back.

In this game, the child remembers the position of each card, then the chance of winning will be higher, so the child's instantaneous memory is exercised, in the calculation process, and exercise the child's addition and subtraction method if the child knows the multiplier method, can also be used.

In the end, whoever has the most CARDS wins.

The children in grade one have already learned the ten methods, and the ten methods are very important basic knowledge in the children's subsequent learning. This game, is continuously, repeatedly lets the child practice to gather ten laws, enhances gathers ten laws the skilled degree. Lay a solid foundation for the following study.

Preparation: A deck of CARDS + two dice, CARDS get rid of JQK and jokers, A=1

2, if the sum of the two dice is equal to 10, so from the 40 CARDS, first find the addition, subtraction, multiplication, and division are equal to 10 of the two combinations of CARDS, finally, find out 10 of the single card.

In the end, whoever has the most CARDS wins.

This game is especially suitable for children who have just learned addition and subtraction within 20. If they can learn multiplication and division, they can also be used in the calculation. 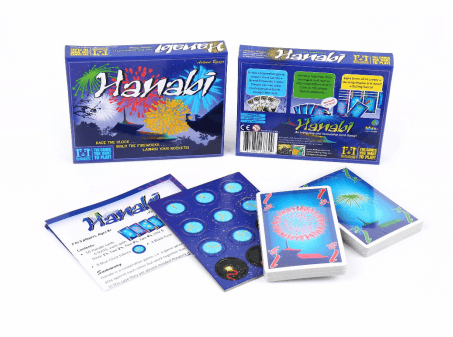 24 is recognized as a game that exercises computation ability and improves the speed of computation. It is especially suitable for children who have already learned four arithmetic operations. Of course, even older children can still play it.

Two people each play 2 CARDS, a total of 4 CARDS, and then the number on the 4 CARDS, by adding and subtracting the remaining division, see how to get the number 24, the rule is that each card can only be used once.

The winner takes four CARDS, and whoever ends up with the racket wins.

Poker game method actually has a lot of, in the process of playing CARDS, parents should pay attention to master a good rhythm, let the child win properly, in order to increase the child's confidence. At the same time, it is also recommended that parents carry a deck of playing CARDS with them wherever they go to play, especially in public places, which can be used to calm down the children with playing CARDS and help them develop their computing power at any time.

So besides playing poker, what other little games are there to exercise children's abilities?

Many parents report that their children's concentration is poor and they are easily distracted. You can take your child to play these small games to cultivate their concentration.

Prepare two empty bowls, a pair of chopsticks, and some beans.

2. Fill one bowl with beans. Ask the child to put the beans into another empty bowl with chopsticks. As your child's proficiency increases, ask him or her to finish the clip within the specified time.

Because the beans are small and slippery, the child must be very attentive during the process of filling the beans, and it is good to exercise the child's hand strength in this process.

Parents can play the game with their children and the whole family can compete together.

This game tends to be played by older children. By playing sudoku, children can gain rigorous logical thinking, as well as a sense of Numbers and concentration. Generally speaking, the sudoku disk is a nine-house grid, and each house is divided into nine small grids. If the child is just starting to play, you can use only 3 by 3 plates. As the child becomes more proficient, then gradually increase the difficulty.

Sudoku games are very popular now, there are small programs or special apps, but because children use electronic products to harm their eyes, so it is suggested that parents go online to find the question bank, and then draw a paper for children to play.

There are many ways to learn, not just sitting at a desk.

There are many ways to play, not just watching TV, playing games, playing with dolls. Parents should also learn to use their brains, the whole family, make full use of all kinds of materials available at home, with the least resources, still can develop a lot of interesting parent-child games, edutainment, and children fun together.

Very times, parents should maintain a good state of mind, a stable mood, this is very important for the children!

Don't panic, don't worry, and play games with your children; Go out less, do not run about, and the children together to the real house at home.

Previous: What are the rules of the game?

Next: Custom monopoly board, wholesale board games