In addition to physical inconvenience, people are “incapable of keeping up” when they get older, their memory is weakened, their cognitive function is degraded, and they are even more likely to suffer from “dementia”. In order to care about everyone's health, Board Game Manufacturer searched a lot of materials and finally found a good way. This method is very simple.

Recently, researchers from the University of Edinburgh in the United Kingdom published a research paper entitled Playing Analog Games Is Associated With Reduced Declines in Cognitive Function: A 68-Year Longitudinal Cohort Study in the Journal of gerontology. The study found that frequent playing card and board games may help slow cognitive decline in older people.

The researchers selected more than 1,000 subjects who were born in 1936 and lived in Scotland and tested their memory, problem-solving ability, speed of thinking, and general thinking ability at the age of 70, 73, 76, and 79. At the same time, we learned how often subjects played Cards Game, chess, crosswords, etc. at the age of 70 and 76. 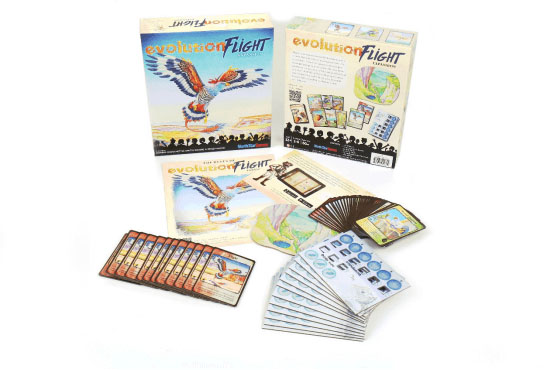 A statistical model was used to analyze the relationship between the board game level and thinking ability of the subjects, and it was found that when they were 70 years old, the higher board game frequency was associated with higher cognitive ability; from 70 to 79 years old The more you play games, the slower your cognitive decline, especially your memory.

The study also found that between the ages of 70 and 76, increasing the frequency of board games helped slow the decline in cognitive ability. This shows that even if you didn’t play Board Game before, it will be useful to start playing when you are old. The researchers said the study helped to better understand which lifestyles and behaviors are associated with cognitive health improvements in older people.

Preventing the decline of cognitive abilities goes far beyond fighting landlords. Playing chess and playing cards have the same effect. It can exercise the prefrontal lobe of the brain. This area is responsible for processing and performing functions. Researchers at the University of Wisconsin have found that older people who often play puzzles and board games have more brain capacity for cognitive functions than their peers who don't play these games. At the same time, researchers at the University of Miami found that the more you focus on protecting your heart, the less your cognitive decline. Because the stronger the cardiovascular system, the more nutrients can be delivered to the brain. Frequent mental work is also a good way to reduce cognitive abilities. The brain depends on the connections between neurons to work properly. The decline in cognitive ability in older people is positively related to the breaks between these neurons. Critical thinking analysis (such as joining a book club and writing book notes) can strengthen the connection between neurons.

Similarly, hard work, listening to music, and maintaining a good attitude are all good recipes for cognitive decline.

With the increase of age, people's cognitive ability will gradually decline, and eventually lead to Alzheimer's, such cases also gradually occur around us. Everyone will be old, let us give these older people a little warmth and care and act! We know them and help them, it may be such a landlord!

Next: Why Are So Many People Playing Board Games?