Let's talk about it first, whether the bottom cup is how many cups to drink or accept other punishments. Penalties can be increased later in the game. But there must be a certain limit. 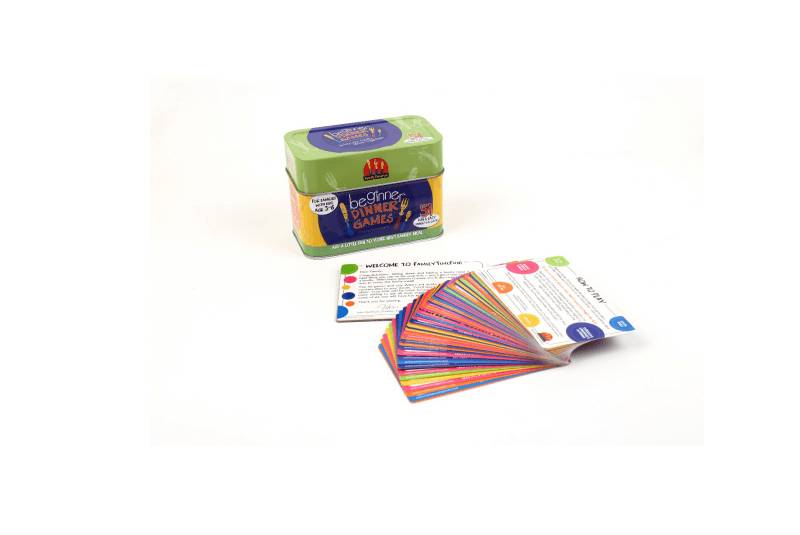 Players can choose whether to ask for cards according to the points of their hole cards, up to 4 cards. When the number of points exceeds 10:30, it is counted as a failure. After the penalty (the current penalty, including the raise), the card is taken back, another card is dealt to the penalized person, and the card is re-requested until it does not exceed ten. Until half past o'clock.

Players who do not take the initiative to be punished more than half past ten will be punished twice as much as possible.

Finally, everyone showed the cards in their hands and compared them, and the player with the smallest card face was punished.

The rules are relatively simple, just show you a few cards: 10:30: It's all 10:30, but there are more cards on the left than on the right, so the one on the left is bigger, and the rules for cards with the same number of points are more. There is a special one. We call it "five-flower" here. The five-flower card is second only to five-card at half past ten.

If you want to buy Card Games, welcome to contact our Board Game Manufacturer.

Next: Do You Understand Card Games?