How Important is "Luck" in a Poker Game?

When playing Card Games almost every day, we hear someone complaining-"Why am I so unlucky?!" Even good players will say the same. Obviously, we are not always unlucky, because if someone is unlucky, then someone must be lucky! Even so, the most unlucky people cannot always be unlucky, because the "Law of Big Data" tells us that the more hands we play, the closer the lucky value is to the average.

So why do poker players sometimes - or most of the time, think they are particularly unlucky? Today Card Game Manufacturers will discuss several possibilities with everyone.

First of all, as human beings, we tend to ignore the things that are good for us and remember the things that are harmful to us. This is what we usually call selective memory. To explain this from an evolutionary perspective, it means that we will deal with survival issues first and then development issues. In other words, for most of us, the pain of loss is greater than the joy of gain.

2. Every Beat is Bad Beat

The second point is related to our inability to digest randomness. For example, when we are in a leading position, we know that we should win most of the time, but this is not the same as saying that we should win every time and win all the pots. 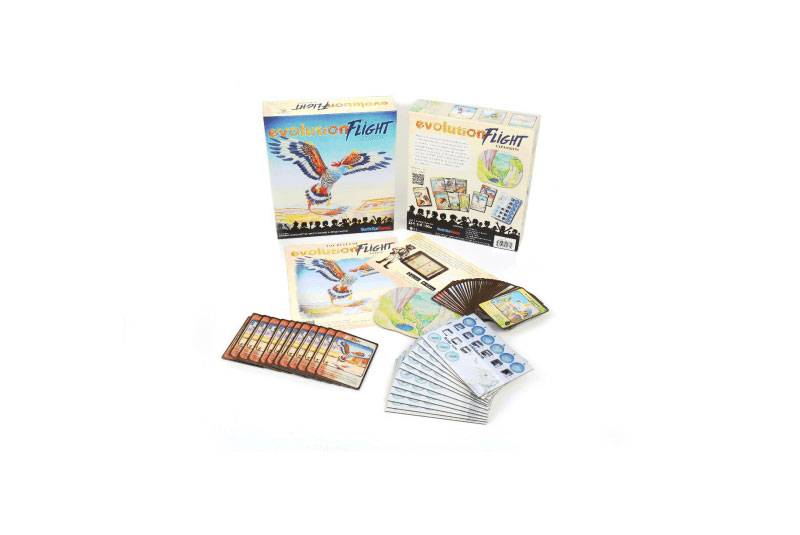 The third point comes back to poker itself—or any game that involves chance (or speculation), for this point—the reality is usually worse than our intuitive expectations. This misunderstanding is not because of bad luck, but because of our lack of understanding of the true meaning of unlucky.

Another point stems from our opponent-the better the opponent, the worse our winning percentage. I mean, if a good opponent plays all-in cards with us, the winning rate will not be too low.

Finally, for many experienced or technical players, luck may be one of the most frustrating things in the game. This is understandable. No one wants to see when they have a huge advantage, but because their opponents have Luck defeated himself with edge cards.

However, it is precisely because of the existence of luck that more lower-level and entertaining players are willing to join the game, and their existence is also the reason why you are willing to stay in this game, isn't it?

In the world of poker, anyone can quickly learn the rules of the game, and then sit at the same card table with the most proficient player in the world and win a hand or a session, but this is in the game of chess or Go It can't happen.

Take a proper look at the role of luck in this game, and you will understand poker better than others! Don't be frustrated by the element of luck in poker, you should be happy about it! If you have more games and want to know, please contact the Card Game Factory

Previous: Board Games Can Bring More than Amusement

Next: Playing Board Games Helps The Elderly Maintain a Sharp Memory