The Complete History of Board Game

The board game industry is growing at an even faster pace. Gone are the days when a full-time game designer was just a daydream. According to PR Newswire, the global board game market is expected to exceed $12 billion by 2023. Let's go back a few thousand years to see how it came to be.

Dice, or at least a prehistoric version, did exist! 5,000-year-old mounds in southeastern Turkey give us the oldest insight into the history of the board game. Similar finds have been made in the area around the Nile, suggesting that the oldest board games originated somewhere in the Middle East. The concept behind the game of dice is where it all began. 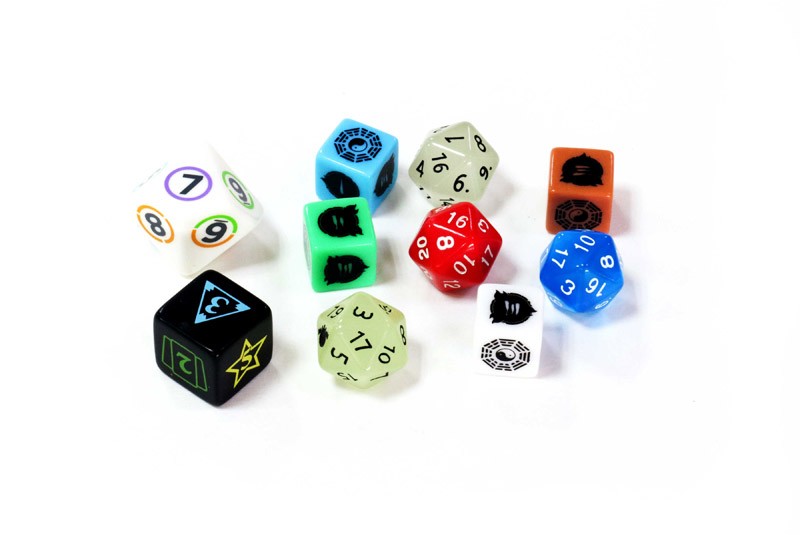 Around 3000 B.C., the board game began to take on a spiritual element in the eyes of those who played it. It began with the pharaohs of ancient Egypt, who played a game called Senet, the oldest board game we know today. The game was used by the wealthy because it was found in Egyptian tombs and depicted in drawings.

The longest game we know of that is still being played is the Royal Game of Ur. The rules of the game were found inscribed on an ancient stone tablet. It was first played in ancient Mesopotamia and was given spiritual significance as it was thought to reflect the future of the players. The game of Ur eventually evolved into what we know today as backgammon.

Between the royal game of Ur and the game known as the "Twelve Marks Game" during the Roman Empire, it is thought to be the beginning of what we now know as backgammon. As we know it, backgammon eventually became very popular in the mid-1960s. Prince Alexis Obolensky popularized the game and earned the title of "Father of Modern Backgammon".

Around 1300 BC, a strategy game called Ludus Latrunculorum was widely played throughout the Roman Empire. Similar to chess, but much more complex than chess, it resembled true military tactics of the era.

It was the first known military-strategic rebellion in the gaming world. 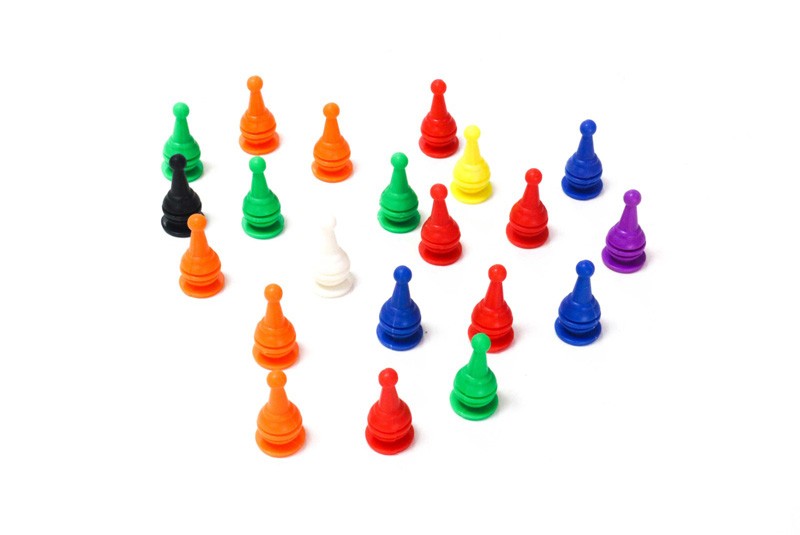 Another game popular in 18th century France was dominoes. Although it is unclear when and where the game was invented, many historians agree that it was invented in China around 1100 AD. The game did not arrive on the European continent until the 18th century.

Go is another game whose origin is not entirely clear. The speculation is that it originated in China about 3000-4000 years ago. Also, it may be one of the ancient Japanese board games of the 17th century. Today you can find a lot of discussions about the game online, as well as the ability to play it with people from all over the world.

Mahjong is thought to have originated in Jiangsu and Anhui provinces in 550 B.C. In the early 20th century, the game's popularity skyrocketed, becoming more widespread than chess.

To win at mahjong, players (usually) need to get four sets and a pair from their tiles. There are many winning conditions between the different versions of the game.

From the early versions of the board game discussed above, the concept was evolving and becoming more popular. A woman named Lizzie Magie became one of the first board game designers in the United States with the release of The Landlord's Game.

Yes, the Landlord's Game eventually became Monopoly after Magie sold the patent to Parker Brothers in 1935.

A very popular evolution of the board game was the role-playing board game. The game that put this sub-scene into overdrive is a household name. Dungeons & Dragons, and with it came a whole host of variations.

Role-playing games have been around for about forty years. Dungeons & Dragons had been first published in 1974, followed by various types of single-player and multiplayer board and computer games. 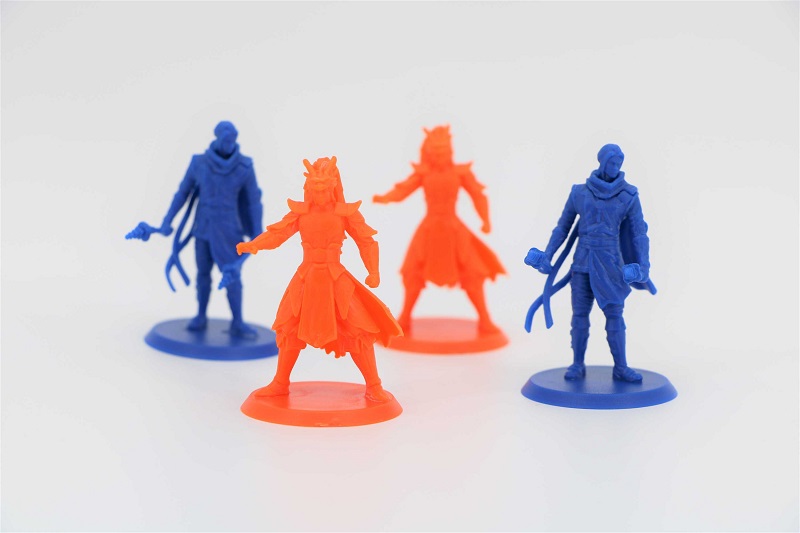 Warhammer is a fantasy combat tabletop game with a detailed and elaborate story/universe around it. It allows players to command armies featuring elves, orcs, and various other monsters through miniature plastic models with different statistics and abilities. The first edition of Warhammer came out in 1987 as Warhammer 40,000: Rogue Trader.

The 1990s and early 2000s saw the rapid growth of card games, largely pioneered by the first Magic: The Gathering and later Dominion.

Following the success of Marvel, the classic set building game Dominion was released. By 2016, Dominion and its various expansion packs had sold over 2.5 million copies worldwide.

Board games seemed to excel when the Internet opened the door to online gaming. By then, board games were already competing fiercely with the huge rise and advancement of video game consoles.

Boardgamegeek started as an online forum for board game players and has since become a global online community for anything related to board games. You can seek advice, clarify rules, discuss strategy tips for games, and more.

Another major impact of technology and the Internet on the board game timeline is the crowdfunding platform Kickstarter. the idea was proposed online and people had the opportunity to help fund its creation. The game raised enough money to go to print and was very successful. All this is a good thing. 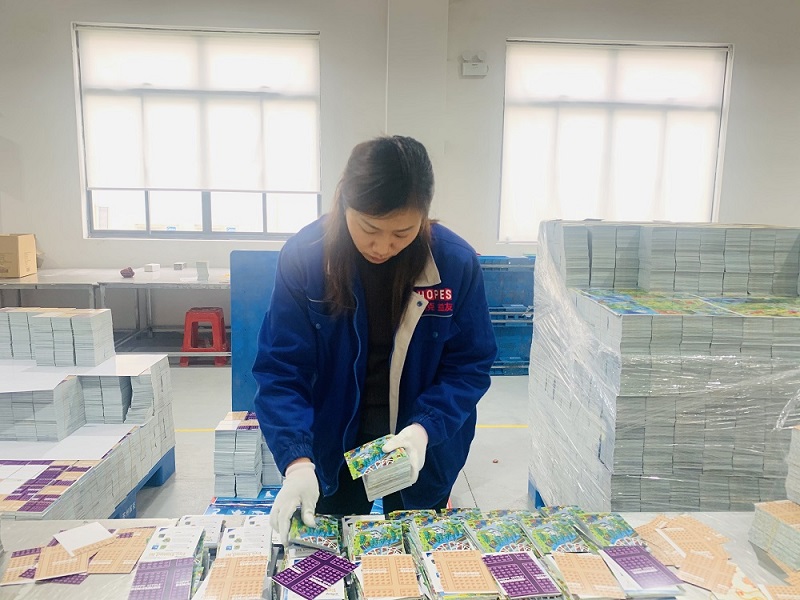 Considering today's board games and how far they have come, it is safe to assume that they will continue to integrate with technology and continue to be a staple in entertainment. There are more board game cafes, stores, websites and events than the industry has ever seen.

International companies are now entering untouched markets, which may lead to new board game mechanics, ideas, concepts and tabletop game innovations. For those who enjoy playing board games, sitting around the table with friends and family and having some good old-fashioned fun, the results are rewarding. May board games become a staple in our everyday homes, and let the games begin!

To get cooperation, please click the button and get in touch with HOPES. 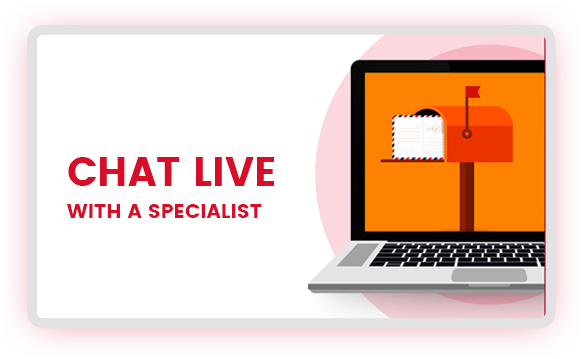 Previous: What Are The Extra Surprises at Board Game Bars And Cafes?

Next: Six Rreasons Why Board Games Are Making A Comeback