What are the rules of the game?

If you ordered from our website flying chess, so today I will explain flying chess is how to play, what are the rules of the game! 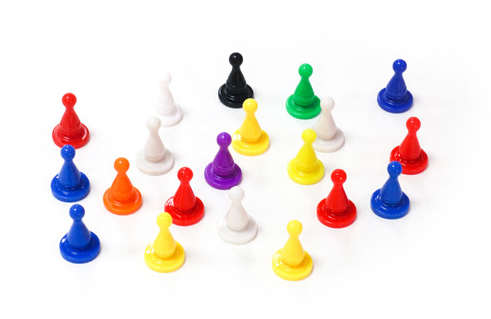 1, as far as possible to make their own aircraft on the safe runway do not appear overlapping phenomenon. If you are in the lead, the last plane should stop getting into trouble with the enemy, preferring to finish as slowly as possible and as safely as possible.

2, if the other side has three into the security zone, must try to intercept the enemy's fourth aircraft, in front of him stop to let him pass, wait for him to look for a chance to hit him; Those behind him should keep as close as they can for opportunities; It can also be stopped by means of repetition. Even if he bumps into you, you can't back down, because you only have a chance if you bump into him like hell. 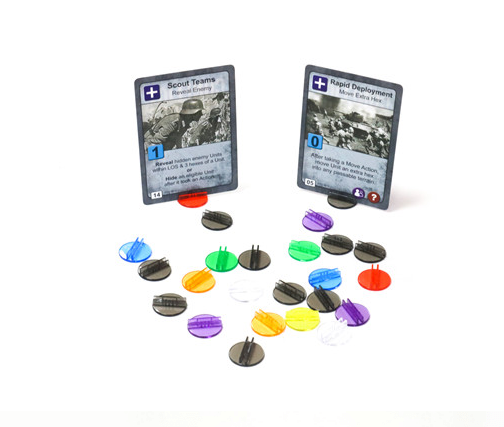 1. Count your steps. This is not a strategy at all, it is the most basic, but also the most important point! Too often people fail to count their steps, causing them to get hit or miss when they should be hitting the other side, resulting in overall failure.

2, try to make their own aircraft behind the enemy aircraft, so that they are in a safe position. When playing chess, you should not only guard against the enemy in the close behind, but also watch for the enemy in the distance, because at any moment he may jump after you and knock you off, so try not to stop on the same color grid as your opponent, which is quite a dangerous position.

4, if you have a piece of the same color to fly to the same cell, can be stacked on top, other people's pieces can not fly over the above, also can not be your piece by the airport;

If you still want to order custom flying chess, please contact us, we will make a quotation for you in the first time.