Nothing happens, people often like to play a few pokers for fun. But there is considerable wisdom in playing cards, do you know? Plastic Dice Supplier uncovers the wisdom hidden in playing cards.

First, the generation of playing cards

At the beginning of the Zhou Dynasty, it was said that the young King Zhou Cheng played a game of "cutting the leaves of the leaves for the purpose" with his brother and uncle Yu in the palace court. This is the most primitive form of playing cards. In the Tang Dynasty, a monograph on "Leaf Opera" has appeared, which shows that it is quite mature as a game "Leaf Opera". This "leaf play" card form has continued to the vast rural areas of northern China today, as a paper printing method of Mahjong cards. In the 14th century, playing cards spread to Europe, and the Europeans quickly transformed it. The earliest solitaire cards in Europe were made entirely by hand and were very expensive, only the nobles of the princes could afford to play. In the 15th century, woodcut printing and paper printing technology appeared in Europe, and cards became popular. In the 18th century, Cards Game returned to China. Therefore, many people think that playing cards are foreign, which is very wrong. 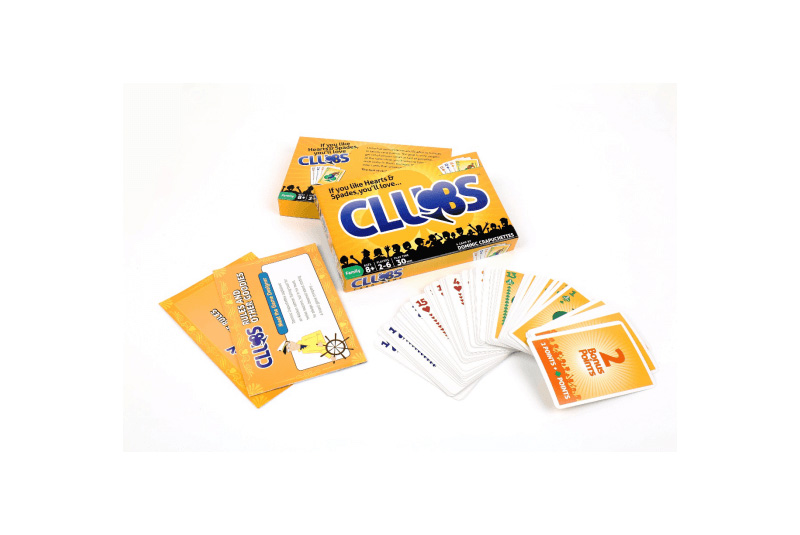 Second, the suit of playing cards

And now we often say: the four colors of red peach, square, plum, spade symbolize the four seasons of spring, summer, autumn, and winter. Among them, red peach and square represent day, and plum and spade represent dark night.

Third, the points of playing cards

There are 12 JQK cards in the playing card, which indicates that there are 12 months in a year and that the sun passes through 12 constellations in a year.

Divided by shape: the most common are rectangles, as well as squares, circles, hearts, gourds, christmas trees, snowmen, shoes, etc.;

According to the material: the most common is paper, as well as gold and silver foil, cloisonne, bamboo, beef bone horns, glass steel, elephant bone and ivory, etc.;

The above is the information about playing cards introduced by Tabletop Game Manufacturer.

Next: Use the Metal Coins in Your Hand to Play Mini Games with Children!