Poker card games, I believe many people have played. So do you know how to let your child learn about numbers while playing card games? In addition to the well-known "24 points", here are some other interesting card games, HOPES to introduce you.

Put a picture, and guess name

This game not only enriches the child's imagination, but also allows him to recognize the names of several basic shapes and stimulates his desire to create. When playing this game, parents should not teach their children the names of the patterns directly, so as not to limit their imagination and hinder their ability to think independently. 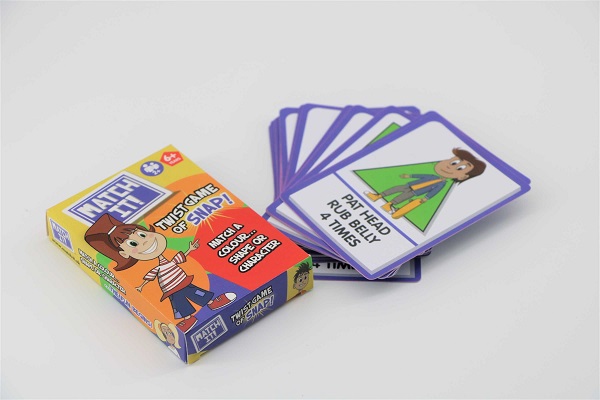 Ask the cards to be put in place

This game allows your child to learn to summarize the laws of numbers, which is good for developing his analytical skills, and at the same time, it can cultivate his patience. However, because this game is difficult, parents must stop at the right time and not let the difficulty of the game hurt their children's enthusiasm for learning math. At the beginning, children will inevitably feel a little embarrassed, but parents must encourage them and help them analyze the reasons.

The children must count from 1 to 10 and then ask the child to represent the soldier. You will be an officer, and then you will order a certain number of soldiers to go out and have the children take out this card. If the child takes out the wrong one, you can punish him by repeating the number he represents 3 times. After the punishment, you can continue playing. When you play for a certain amount of time, remember to switch roles with the children. 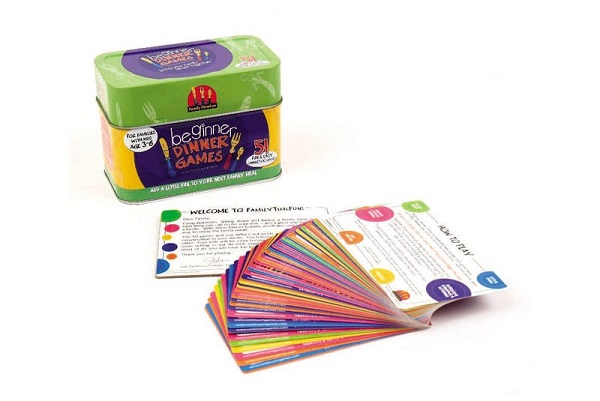 Sort the number cards in the whole deck into two, one more and one less, and ask the child to choose one. After you have chosen one, the game begins. You and your child each play a card, and then you can ask your child to add up the numbers of the two cards.

When playing this game, the child can be very anxious. Parents should be patient, help him build confidence and guide him to calculate slowly. When designing this game, be sure to go step by step, from light to deep, and not increase the difficulty all at once.

Card games are not only a great way to relax during an epidemic, they are also a great technique to exercise your child's thinking skills. In addition to solitaire, we also recommend other tabletop games, if you need to buy them, please contact us. If you are a designer and need to find a cooperative manufacturer, welcome to contact us.

Next: Some Fun Board Games Recommendations This Year