What is a cooperative board game? In a cooperative game, instead of players competing against each other to determine the winner, they work together to beat the game. They win or lose as a whole. The game is one in which the team is competing against the "players". Players usually draw cards or roll dice on behalf of the game to see what it has done.

Board game designers ask themselves all these questions and more to make some great games. 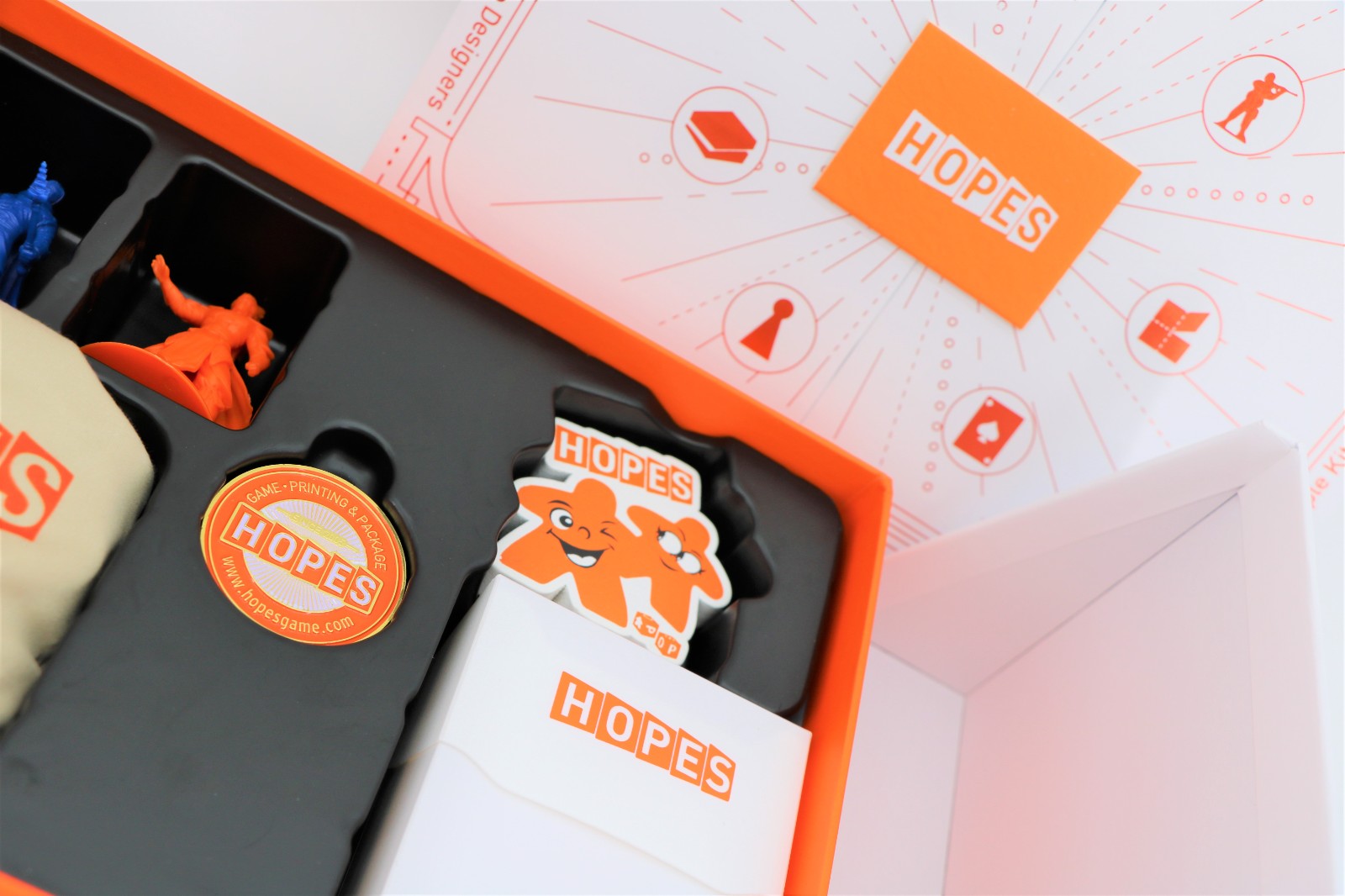 In any board game, getting the right level of challenge is important to the game designer. If a game is too hard, the player will never win and will not want to play the game again. But if it's too easy, the game will be boring.

In a cooperative board game, you are playing the same game every time, so just the right level of challenge is important.

Another thing board game designers need to keep in mind is replayability. If the game felt exactly the same every time you played it and was too predictable, it would be boring. You do the same thing every time to win.

A group of players form a team to play a tournament and try to beat it. A huge benefit of this type of game is that one person can play them on their own because they are competing against the game, not against other people. 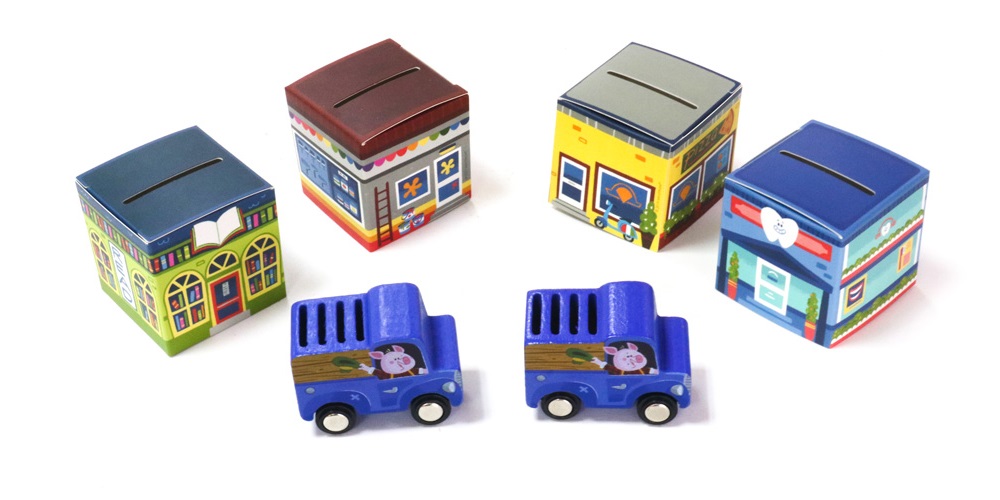 In Magic Maze, players need to work together to move four pieces around the board to collect magic items and then reach the exit. Each player can move all the pieces, but they can only follow the instructions on the cards to move in certain directions or take certain actions, such as using portals or escalators.

Every game in Magic Maze is fun!

HP Lovecraft Cthulhu scenario in an advanced co-op game where players must stop the Ancient Ones from invading the world. Players can win by sealing gates to other dimensions or by defeating the Ancient Ones.

Each player is an investigator, and each has unique abilities. As they explore the streets of Arkham, players gain items and skills that make them more powerful. 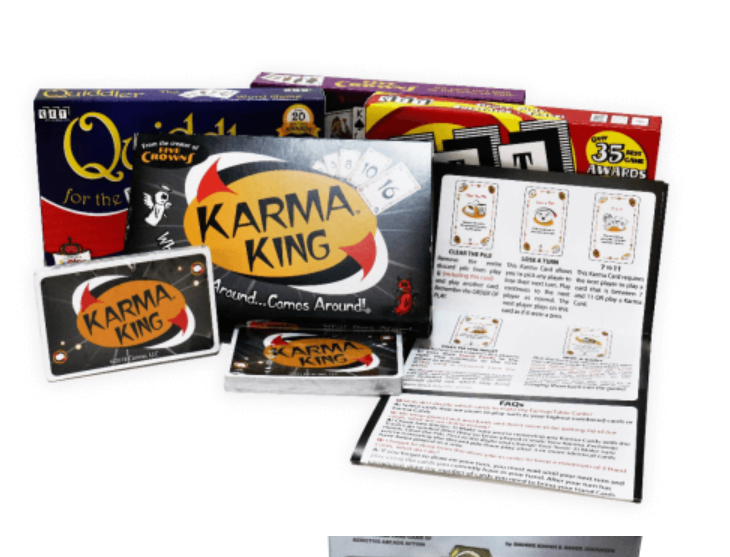 As more and more monsters appear on the board, the pressure builds to get closer and closer to the castle, and the knights must chase them away before they get too close!

Gloomhaven is a cooperative role playing game. But players are not allowed to discuss strategies with each other. Instead, they must draw cards for the next turn without knowing what the others will do. It focuses more on watching other players to understand how they play and predict what they will do.

Before each scenario, players are given two personal task cards and then choose a task they will try and complete in the scenario. They keep this task secret from the other players. 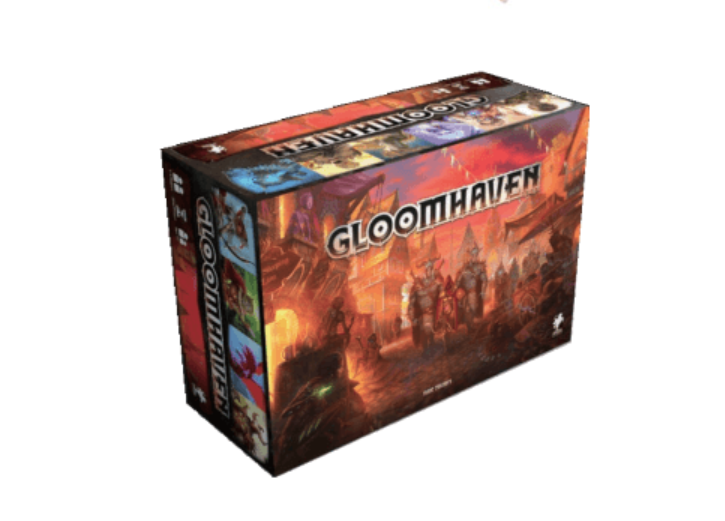 Players are given roles at the beginning of the game. Some players will be werewolves and some will be villagers of various types.

In this game, one person writes a word on several boards and then punches an "X" on another board. They randomly distribute the boards to the players. There is no discussion, and then players take turns adding a line to the drawing to create the picture.

But one player didn't know what they were supposed to draw! Their card says "X". If the fake artist guesses what the drawing is at the end of the game, they win. 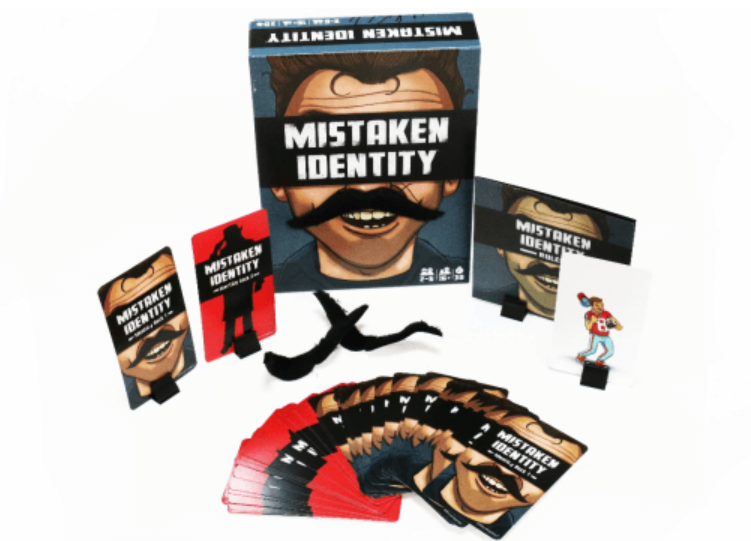 Cooperative games are a stark contrast to typical competitive games. They encourage social interaction and collective strategic thinking, which means a lot of interaction! If traitors are involved, it adds some tension!

Please contact HOPES today, we are looking for cooperation with game designers. We help to make your method come to life.

Previous: Six Rreasons Why Board Games Are Making A Comeback

Next: Board Game Designers, How Do You Create New Games?