Cards Game I believe many people have played, so do you know how to let children learn digital knowledge in the process of playing card games, parents, teachers, might as well try the following games in card.

First tell the child that each card represents a soldier. Then, in the eyes of the child, these cards have life. At this point, you can line up the cards from A to 10, with A representing 1st soldier, 2 representing 2nd soldier, and so on.

The children will definitely count from 1 to 10, and then ask the child to represent the soldiers. You will be an officer, and then you will order a certain number of soldiers to go out and let the children take out this card. If the child takes the wrong one, you can punish him to repeat the number he represents 3 times. After the punishment, you can continue to play. When you play for a certain time, remember to swap the roles with the children.

When they first started playing, the children might be punished because they couldn't remember the position or appearance of the "Legis", but after playing a few times, the "Military Officer" would never be stumped. When playing this game, parents must not be in a hurry. You have to know that it is difficult for children to know so many soldiers at once.

2. Put the graphics and guess the name 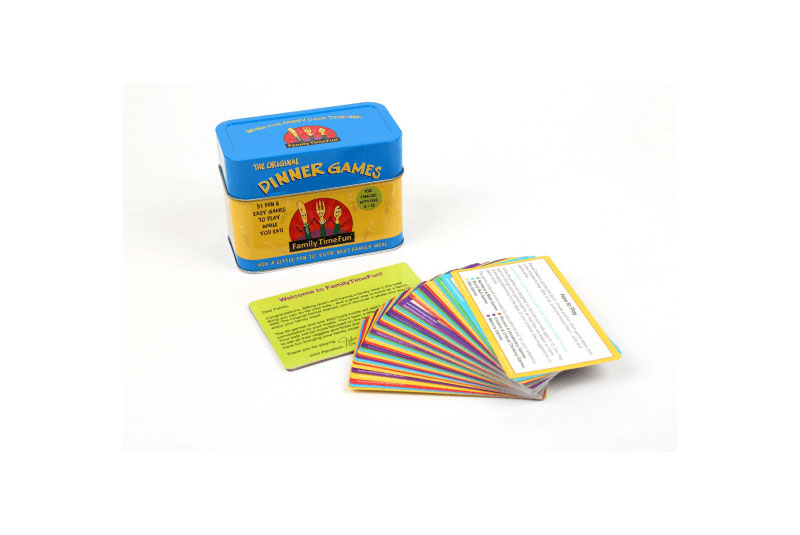 Sort the numbered cards from the entire deck and divide them into two, one more and one less, and ask your child to choose one. After making a selection, the game starts. You and your child each play a card, and then you can ask the child to add the numbers of the two cards.

When playing this game, the child will be very anxious. Parents need to be patient, help him build confidence and guide him to calculate slowly. When designing this game, it must be gradual, from shallow to deep, and you must not increase the difficulty at once.

4. Ask the cards to return

After the child has seen the cards you placed, you put them away and place them again according to the original rules, but one or more of the cards you have placed have been taken away by you. At this point, ask your child to replace the card you have taken away.

This game allows the child to learn to summarize the rules of numbers, which is conducive to developing his analytical ability, and at the same time can cultivate his patience. However, because this game has a certain degree of difficulty, parents must stop at it, and don't hurt the enthusiasm of children to learn math because of the difficulty of the game. At the beginning, it is inevitable for the child to feel a little embarrassed, but parents must encourage them and help him analyze the reasons.

The above are a few card games that Cards Game Manufacturer introduce to you.

Next: What are the Card Games That Five People can Play?