Oddly Shaped Dices and Their Histories

Dice, a tool that gives random options in a game by throwing them. Although there are other tools that can give random options in the form of spinners and card draws, they are not as easy to carry and use as dice. So how many kinds of dice can be used when playing board games? Today HOPES will show you the geometric classification of dice and provide a detailed introduction to each type of dice and their origins. 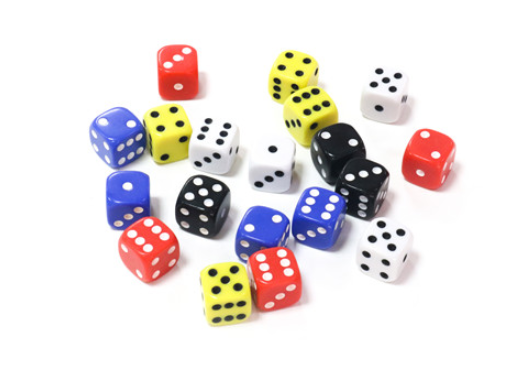 Technically speaking, a two-sided dice is a prism, a prism with a ratio of bottom diameter to height greater than 10, so that when it is thrown, the bottom side usually faces up. It may have dawned on you by now that this is a coin, right? Yes, coins can be used to determine the 50% probability of an event.

The world's earliest board game: the Egyptian game Senet in our country also has a lot of similar probability tools. For example, our ancient divination technique "Zhou Yi" is to use three two-sided dice for divination, but at that time, it was done with small wooden pieces.

The bone was relatively square and when thrown the four larger faces would fall to the ground, which was like an approximate quadratic prism, although the probability of each face facing up would not be quite the same. This dice then spread to Greece and Rome, and the material of the dice changed, using jointed dice made of colored glazed pottery, metal, jade, glass, crystal, or ivory. 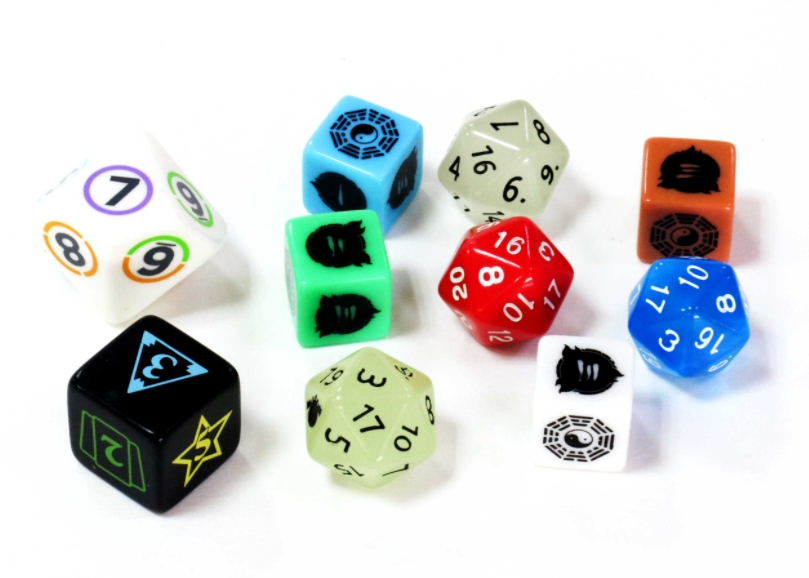 From the history of dice, the origin and development of dice is not linear, and it can be said that the shape change of dice is closely related to the cognitive development of human for geometry and probability. Ancient India used columnar dice, while people on the Mediterranean coast where geometry was developed first invented positive polyhedral dice, and Chinese dice were more practical. So dice are not the invention of a particular person or a particular country, but the common property of all mankind, after all, who wouldn't do a small cube? Dice can not only be played alone, but also with other accessories to join the game, we will use the dice as the main driving method of the game is called "dice game".

HOPES sells board game cards and dices, please contact us if you need to customize your game.

Next: Gloomhaven: One of the Most Famous Board Games