Gloomhaven: One of the Most Famous Board Games

Gloomhaven is a traditional co-op adventure/dungeon exploration/tactical card battle with some European flair. Players form an adventuring squad and work together to overcome various dungeons, defeat monsters, kill big baddies and get loot.

The main gameplay of each dungeon is fairly simple: on your turn, you choose 2 cards from your hand and play the top ability from one card and the bottom ability from the other.

You start with a hand that acts as your character's stamina and ability. If you run out of cards, you are out of the game. Characters don't get killed, they just get tired and your partner is able to help you. Each card has a top ability and a bottom ability on the card. You choose a top from one card and a bottom from another. Each player shows their cards at the same time, then flips over the monster cards and you play them in first attack order. This is pretty much how a turn is played. 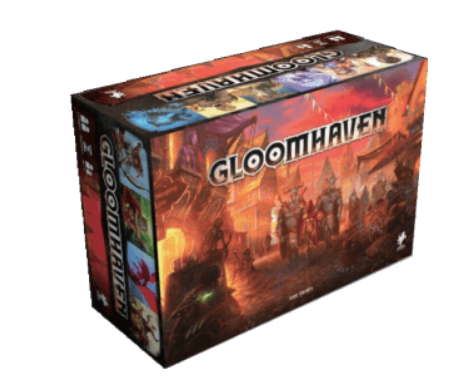 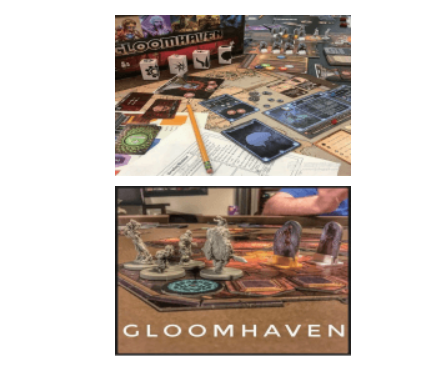 The box comes with 22 pounds of cardboard, plastic and cards. That's a lot of game in a big box. Miniature is a decent quality. gloomhaven offers 34 new monster types, as well as 13 boss monsters and nearly 240 high quality monster stands! There are over 1500 cards in the box.

The game comes with a pretty nice board that you can put stickers on to show where you've been and what you and your partner have accomplished throughout the adventure. HOPES has custom cards for sale, you can stipulate any color and any material, welcome to visit our website.

Typically, a 2-player scenario runs for about 120 minutes, but not too much, including setup and glitches. If we rerun a scenario, the second run will be faster. Players can encounter 95 scenarios in the game and the time will depend on the group and the scenario. 12+ years old is the appropriate age.

The rulebook is 52 pages, but is fairly well laid out. In addition to the rules and what each symbol/feature/round/etc. does in the game, it also covers a lot of "if this happens, then do this ......" scenarios. If players encounter a problem that they can't find the answer to in the rulebook, there is a fairly comprehensive official FAQ available online.

The game utilizes a variety of mechanics, including deck building/grid movement, hand management, variable player powers, and more. Sometimes cards can be reused, and sometimes they are lost until the end of the turn. Part of the fun is deciding when the right time to deal maximum damage is to spend a card that will be lost versus using another ability or a card that does less damage so you can recover them at rest to attack again later. 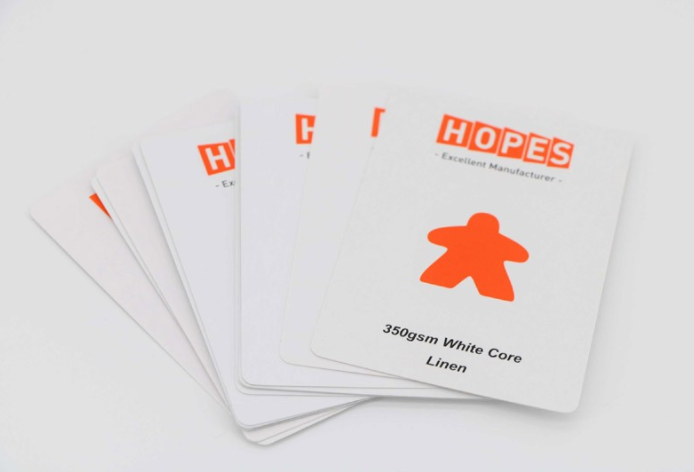 It is an amazing game with a high level of replayability. The rulebook is huge and covers a lot of ground. Not only will you have a fun time with good friends, but you will also be able to exercise your mental and physical strength. If you have problems or questions along the way, there are official FAQs as well as an extensive forum.

Contact us now to purchase this board game and we can customize the cards, sieves and card packaging for you - your inquiries are welcome.

Next: Killer Rabbit: How Does This Game Work?