What Entertainment Can I Play At The Party?

Communication is everywhere, and friends gathering is an indispensable part of everyday life. Many people are worried: in addition to eating and singing K, still eat and sing. This party mode is really boring and nothing new. So what kind of entertainment can you have at the party? Board Game Manufacturer come to tell you about several fun entertainment projects.

1 Chess: Chess and Gomoku are now two popular games. Among them, chess is profound and profound, making it difficult to speculate. The ratio is the intelligence, endurance and insight of both sides. Gomoku is a great way to examine a person's ability to observe and lay out.

2 werewolf games: This is a board game, more than six or seven people, this game is thrilling, intriguing, requires players to have good speculation, and teammates' tacit cooperation.

3 Poker, Mahjong: In the Cards Game, the status of the landlord and various places of mahjong in the entertainment project is unassailable. This type of project has a large number of variables and requires players to have better luck. Simple, easy to learn, and a household name.

4 billiards or table tennis: technical items, the basic skills of the players are relatively high. Traditional sports, almost everyone will play, can greatly mobilize the enthusiasm of each player, not only for two-player games, but also for four people. 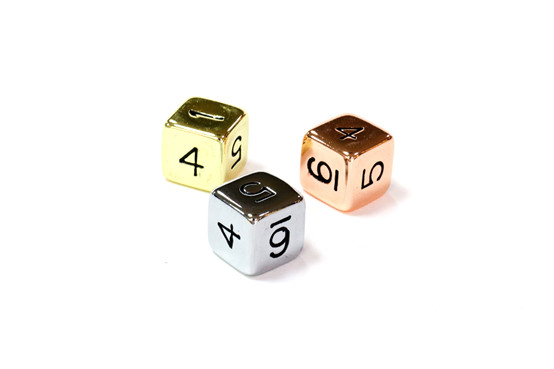 5 Watching movies: The ornamental project, the 3D effect allows you to have a high-quality 3D experience, and watching movies in the team can also produce a resonance of highlights.

Provide the words of the AB group with similar meanings, most people take the A group, a small group take the B group, and the B group words are equal to the undercover. Start the game, everyone should post a sentence to describe their own words, can not directly speak the words, vote to exclude undercover after the end of the game, the game until the end if the undercover exists, undercover victory.

Randomly shake three Dice, each person guesses the size, 1-3 is small, 4-6 is large; guessing wrong is punished, this game will have multiple penalties for drinking.

Specify a number, give the approximate range for others to guess, guess each number to shorten the real number range, and finally guess the number is penalized

If it is a drinking dinner, etc., it is recommended to play guess numbers or guess the dice, the rules are simpler and easier to use. The above is about the entertainment that can be played during the party. Have you learned?

Next: How To Develop Intelligence Of Children Through Cards?