What Are The Ways To Play Card Games?

How to play: usually clockwise, each person is dealt a card to compare the size. Generally, a set of suits can be determined according to the rules as the trump card. The trump card can win any non trump card regardless of the number of points, but in terms of scoring points, trump cards and non trump cards No distinction is made. "Triumphal" popular in England in the 16th and 17th centuries, "Loo" in England in the 18th century, SpoilFive in Ireland, "Ecarte" in France in the 19th century, and Napoleon in England , American "Euchre" (Euchre) and various bridges popular in the 20th century belong to this category.

Win or lose by combination

An ancient card game, the key to winning is similar to that of ancient Chinese dominoes. The well-known poker cards today have evolved from a series of European style games. According to the book "British Sports and Recreation" in 1801, Primero was the earliest card game in the UK. According to Shakespeare, Henry VIII used Primero on the night of Queen Elizabeth's birth. Play for fun. The current popular "Bag" card game in the UK evolved from Primello. In addition, there are modern playing cards that use mental warfare and card theory to predict victory, as well as the "Rummy" game, which uses match-ups and touch cards to clear the door of a family while others count penalties.

For example, the "Piquet" card game developed by nobles and upper-class players is based on France. In addition, the popular "Pinochle" and "Bezique" cards in the U.S. are similarly played but require two or more decks of cards.

There are at least 350 variations of gameplay, usually using one or two decks of cards, but the latter requires skill. 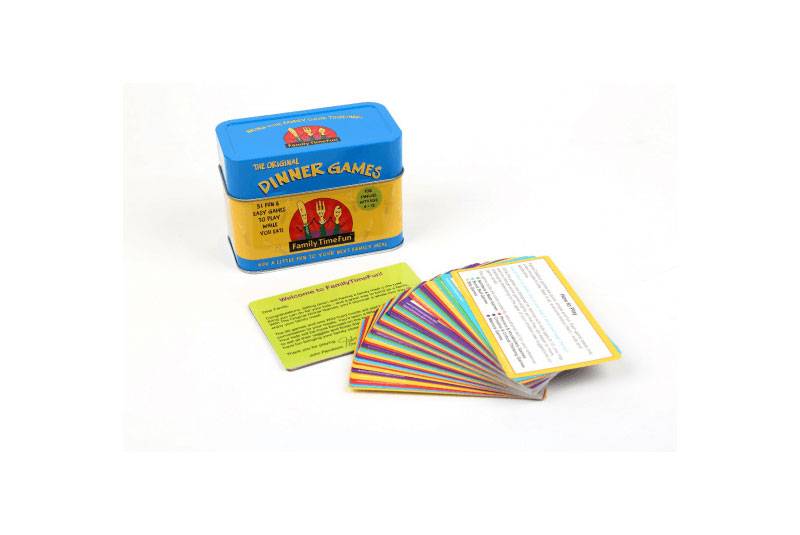 The design must be simpler, age-appropriate, and less mentally intensive. Because children and adults have a chance of winning, most of them enjoy it. Popular tricks include casino, neurasthenia, turtle catching, and fishing.

The whole line of European-style card games originated from the 15th and 16th centuries. Among them, Baccarat is widely used. The evolution of "Chemindefer" (Chemindefer) and "Trenteet Quarante" (Trenteet Quarante) are more popular. Welcome; the most well-known in the United States is "Blackjack".

The above are several ways of playing card games. If you want to buy Card Games, please contact our Board Game Manufacturer.

Previous: Do You Understand Card Games?

Next: Do You Know About Blackjack In Poker Games?